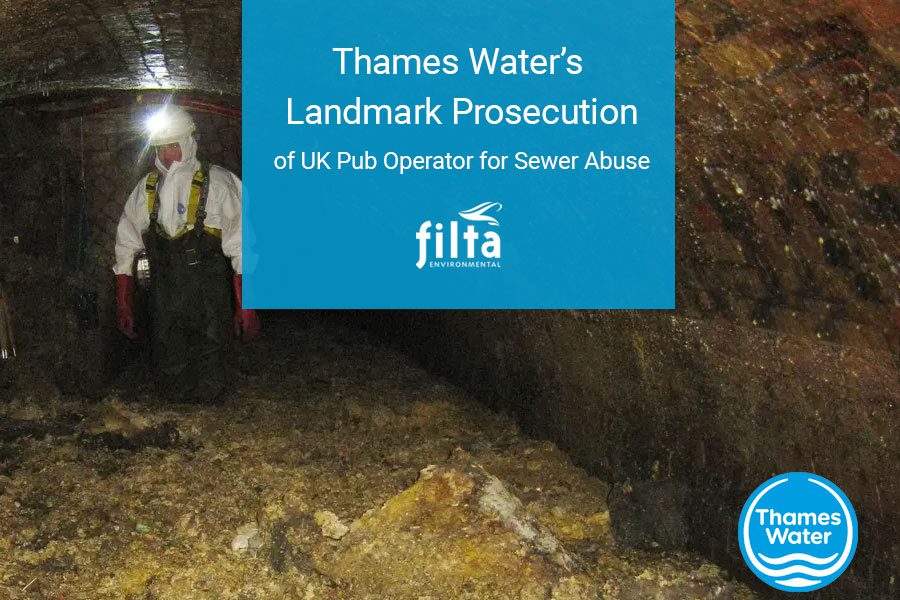 Thames Water’s landmark prosecution of UK Pub Operator for Sewer Abuse is a watershed moment warns Filta Group. Water Companies have long raised awareness of Fat, Oil and Grease to Foodservice Establishment Operators (FSEs) but in March for the first time Thames Water prosecuted an operator for discharging fat, oil and grease into its network.

Thames Water said the case was the first time a food outlet had been prosecuted for sewer abuse. The pub owner pleaded guilty to breaching the Water Industry Act. The water company, which is the largest in the UK, said such actions result in “thousands of blockages and fatbergs every year”. 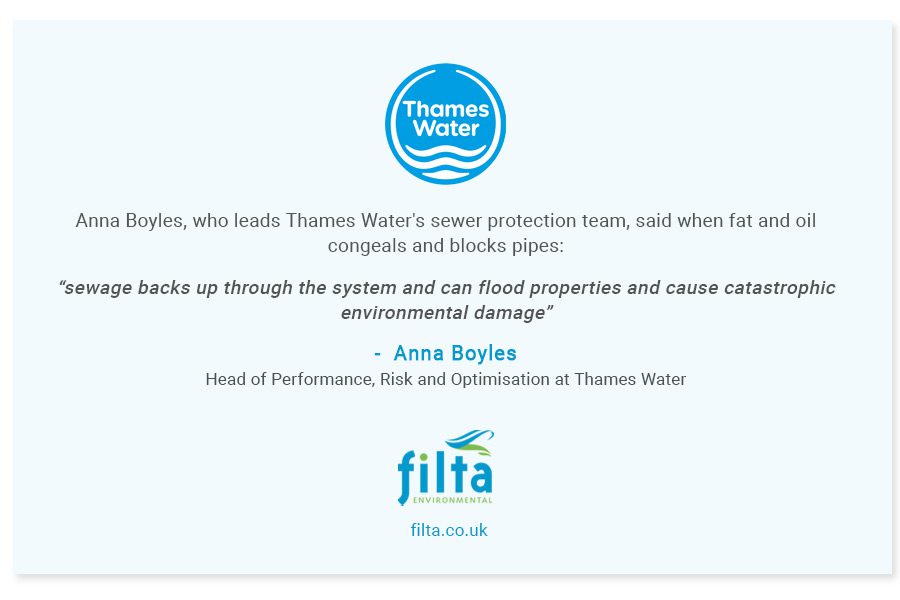 Thames Water said its investigation covered several instances between 2017 and 2019 where “significant amounts of fat, oil and grease” from the Grade II-listed pub’s kitchen were “allowed to get into the sewer network, increasing the risk of blockages” which can give rise to giant fatbergs.

Anna Boyles, who leads Thames Water’s sewer protection team, said when fat and oil congeals and blocks pipes: “sewage backs up through the system and can flood properties and cause catastrophic environmental damage”.

Edward Palin, Commercial Director of Filta Group commented “Water Companies are taking increasingly firm action on FOGs as can be seen with Thames Water prosecuting a Pub Operator for FOGs for the first time in a landmark case in March. The pub was fined £16,000. As we can see the penalties for not having correct grease traps or grease management equipment in place are significant.”

It would seem this is not just an approach in the South East as Mr Palin Continues: “Across the UK we are seeing Water Companies taking action against operators on FOGs. It is vital that operators engage with Water Companies and don’t ignore this as the penalties can be significant as we have seen in Henley.” 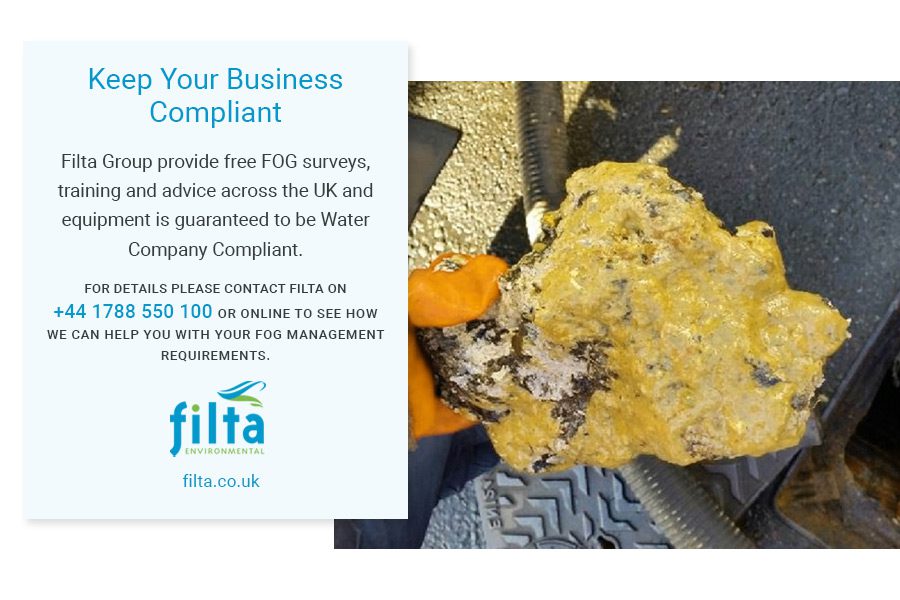 Filta Group provide free FOG surveys, training, grease trap cleaning and advice across the UK and equipment is guaranteed to be Water Company Compliant. For details please contact Filta on 01788 550100 or online to see how we can help you with your FOG Management requirements.