Skip to content
“Monster Fatberg” Found in the Streets of Devon

“Monster Fatberg” Found in the Streets of Devon 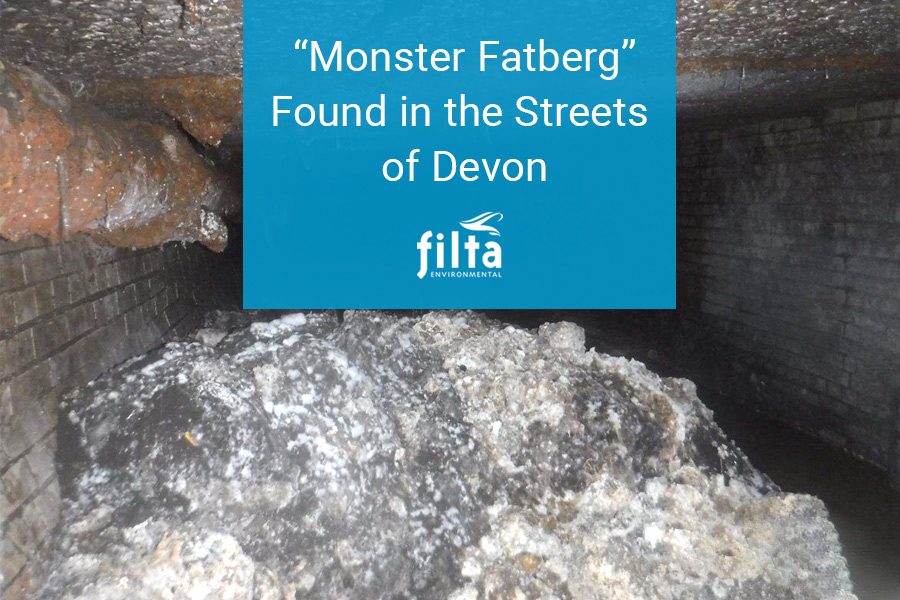 Fats, oils and grease can cause big issues when they solidify in your pipes, but in the case of the Devon town of Sidmouth, this is just the tip of the fatberg.

The giant structure, measuring a whopping 210ft, is longer than Nelson’s Column, and comprised of fat, grease and even wet wipes. South West Water declared it the biggest fatberg that they’d come across and claimed that they hoped to remove it in eight weeks, though they have also confirmed that it’s unlikely that the fatberg will result in toilets backing up.

Despite the gigantic size of this fatberg, it pales in comparison to the goliath 130-ton fatberg found in London in 2017, which took nine weeks to remove from the Victorian sewer it was found in. A slice of the London fatberg was put on show at the Museum of London, and it was claimed that it actually increased visitor numbers. 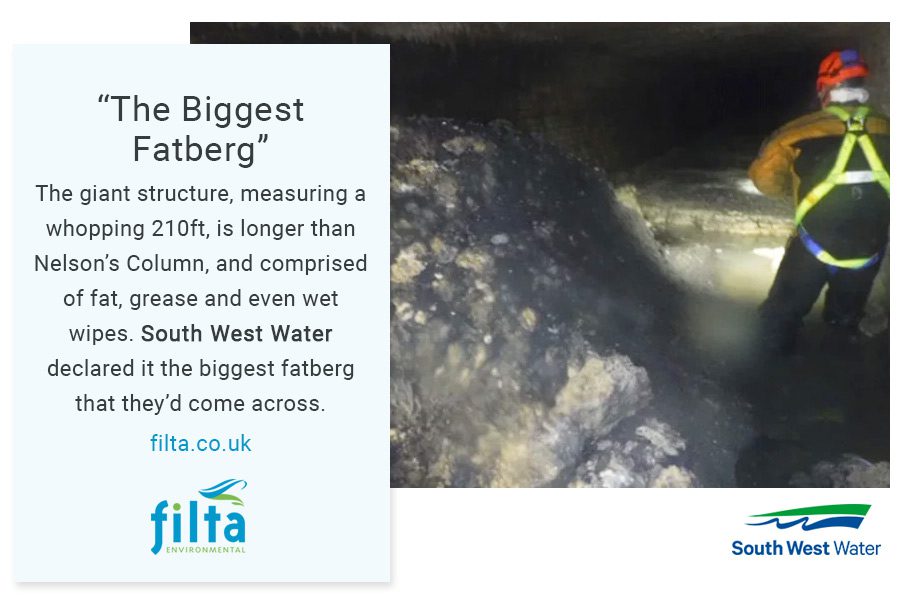 South West Water is planning to open a pop-up shop in Sidmouth to tell the locals about the fatberg and advise them how to avoid creating such monster fat structures in the future.

The fatberg was found close to the sea and is part of the epidemic of fats, oils, grease and human waste being disposed of incorrectly.

How Can You Help With The Fatberg Issue?

Grease traps can help to protect not only the environment and your local sewers from excessive amounts of waste, but also stop your own pipes from being overly blocked. We are a commercial kitchen specialist, working with businesses across the country providing grease management solutions that not only help to ensure your own kitchen runs smoothly, but also offer peace of mind that your business isn’t a contributor to the growing issue with fatburgs across the UK.

This website uses cookies to improve your experience while you navigate through the website. Out of these cookies, the cookies that are categorized as necessary are stored on your browser as they are essential for the working of basic functionalities of the website. We also use third-party cookies that help us analyze and understand how you use this website. These cookies will be stored in your browser only with your consent. You also have the option to opt-out of these cookies. But opting out of some of these cookies may have an effect on your browsing experience.
Necessary Always Enabled
Necessary cookies are absolutely essential for the website to function properly. This category only includes cookies that ensures basic functionalities and security features of the website. These cookies do not store any personal information.
Non-necessary
Any cookies that may not be particularly necessary for the website to function and is used specifically to collect user personal data via analytics, ads, other embedded contents are termed as non-necessary cookies. It is mandatory to procure user consent prior to running these cookies on your website.
SAVE & ACCEPT