Skip to content
210ft Fatberg Found in Sidmouth Has Been Removed

210ft Fatberg Found in Sidmouth Has Been Removed 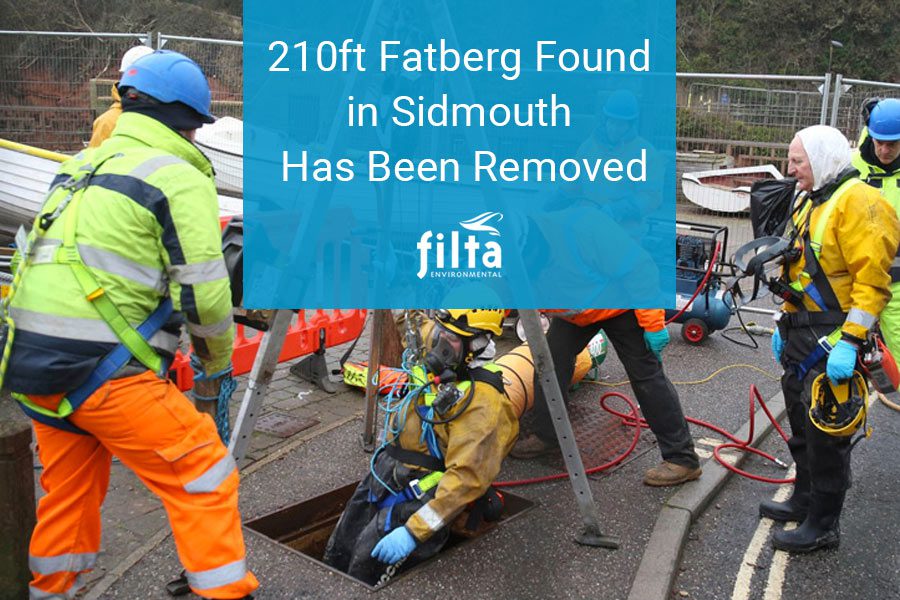 South West Water claimed the fatberg was the biggest it had ever seen, with 3,000 gallons of debris having been excavated. The team used pick-axes and high-pressure jets to clear the obstacle, and they had to wear full breathing apparatus because of dangerous gases in the pipe.

The Sidmouth fatberg, longer than six double decker buses, became one of the more famous UK fatbergs when it hit the news in January, and now it’s set to be featured on BBC’s Blue Planet. The show delves into the calamitous effect that human waste can have on the ocean, with experts warning that disposing of fat, oil, grease and wet wipes irresponsibly will contribute to more fatbergs of this magnitude.

“The fatberg has made headlines all over the world, and we really hope that this will help everyone to remember to only flush the 3Ps – pee, paper and poo – down the loo.”

The Sidmouth fatberg drew controversy recently when an appearance on BBC Breakfast was met with viewers tweeting their disapproval of featuring such a disgusting segment whilst they were eating. 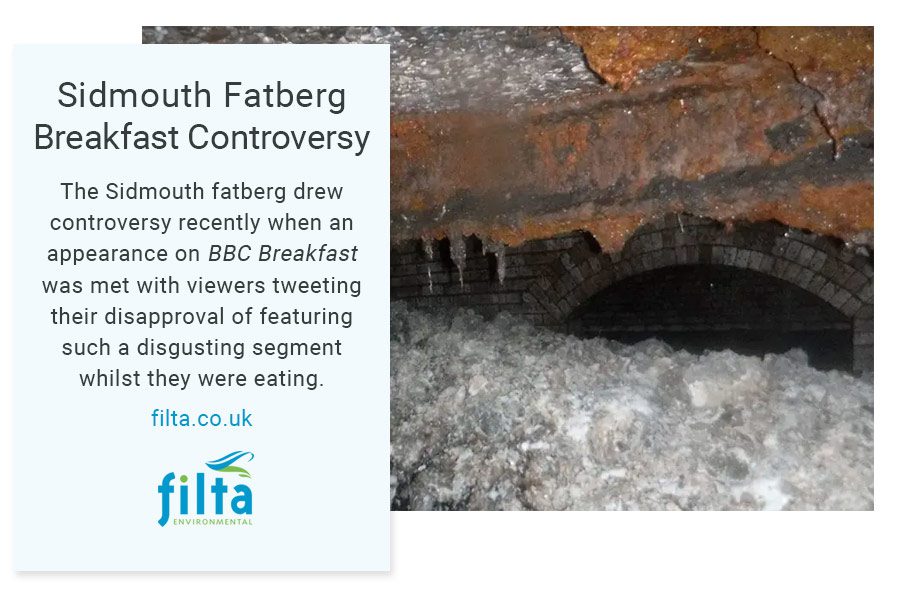 Be careful of what you flush, and fatbergs can largely be prevented from building up in sewers. Containers such as margarine tubs, plastic pots and jam jars are useful for capturing cooled, leftover cooking fat, preventing blockages in your pipes, whilst clearing plates before washing up can also cut down on this issue. Be sure to bin wet wipes, kitchen roll and sanitary towels, rather than flushing them, too.
Grease management solutions are also important for kitchens. Commercial kitchens can solve these issues with grease traps and regular maintenance.