Supermarket Fridges Use 1% of UK’s Electricity 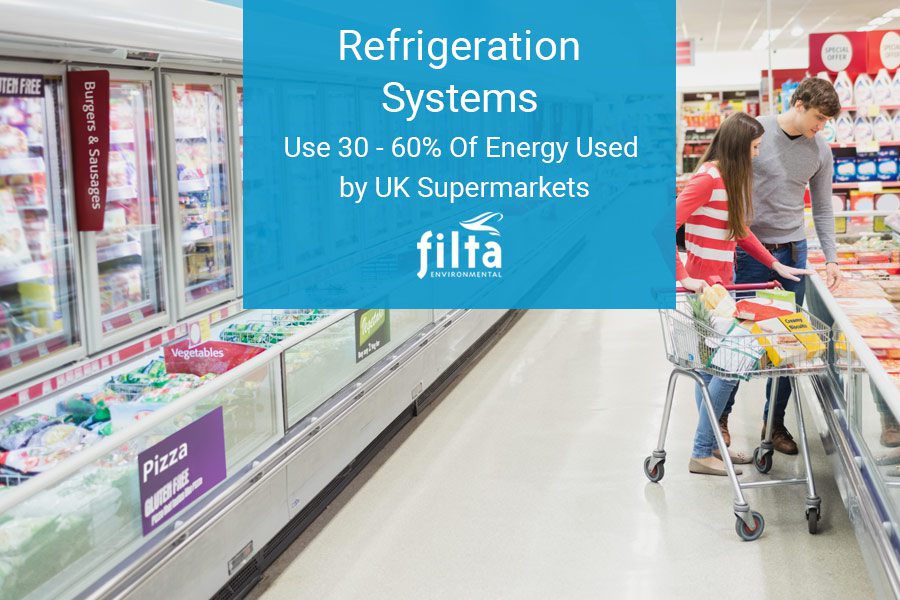 MPs urged to make retailers use doors on refrigerators blamed for wasting vast amounts of energy. Supermarket fridges doors should be kept closed, campaigners have said, after it was revealed that the appliances are responsible for as much as 1 per cent of Britain’s electricity usage. The refrigerators are usually left open so that customers can take chilled products as they browse the aisles. Campaigners said that keeping fridges readily accessible wasted vast amounts of energy.

A study carried out with the support of the Department for Environment, Food and Rural Affairs found that “retail food outlets are responsible for around 3 per cent of total electrical energy consumption”. It added that refrigeration systems account for between 30 per cent and 60 per cent of energy used by supermarkets. Regarding the use of energy by supermarkets a Friends of the Earth spokesman added:

“From next April all companies of a certain size have to declare their greenhouse gas footprint, so this should spur them into measuring their gas bills and working out ways to reduce them. With the world in the midst of a climate emergency, our shops and stores should make it a top priority to save energy and slash the emissions that are roasting the planet. Supermarkets must ensure that their fridges and appliances operate to the highest energy efficient standards – and if they won’t, the Government should make them.” Many retailers have fitted open fridges with energy-saving technology, but environmentalists say supermarkets could cut energy use by a quarter if doors were installed.”

More than 25,000 people have signed a Parliament petition urging MPs to force supermarkets to use fridge doors. The petition states:

“Climate change threatens our planet. If all supermarkets had doors on their fridges and freezers, it would save energy the equivalent of the entire residential population of Poland.”

The campaign was started by Jonathan and Gem Golding, a brother and sister from Brighton. Ms Golding said on Facebook:

“Aside from the cost wasted in energy bills, the emissions this could save us is monumental. Putting doors on fridge/freezers could cut electricity usage by up to 40 per cent. In France, supermarkets have signed up to a voluntary agreement to put doors on three quarters of their 450 miles of fridge aisles by 2020. So why is no one else taking action?”

The Department for Business, Energy and Industrial Strategy said: 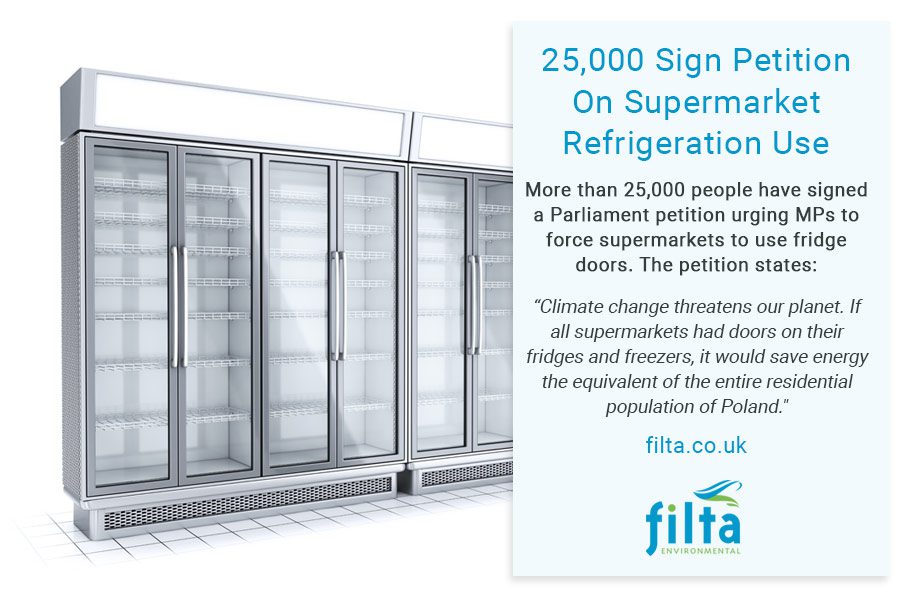 On top of the above, a split or damaged refrigeration door seal will make equipment use as much as three times more energy, which will be further reflected in supermarket energy bills. Damaged door seals let cool air escape from a refrigerator, therefore requiring your equipment to use more power to keep the stock you have at a low temperature. 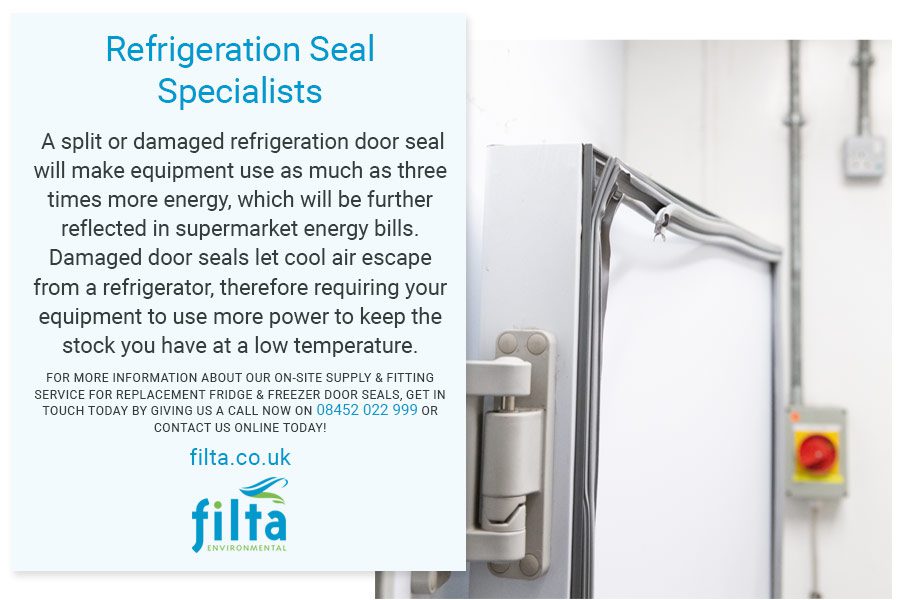 For more information about our on-site supply & fitting service for replacement fridge & freezer door seals, get in touch today by giving us a call now on 08452 022 999 or contact us online today!

This website uses cookies to improve your experience while you navigate through the website. Out of these cookies, the cookies that are categorized as necessary are stored on your browser as they are essential for the working of basic functionalities of the website. We also use third-party cookies that help us analyze and understand how you use this website. These cookies will be stored in your browser only with your consent. You also have the option to opt-out of these cookies. But opting out of some of these cookies may have an effect on your browsing experience.
Necessary Always Enabled
Necessary cookies are absolutely essential for the website to function properly. This category only includes cookies that ensures basic functionalities and security features of the website. These cookies do not store any personal information.
Non-necessary
Any cookies that may not be particularly necessary for the website to function and is used specifically to collect user personal data via analytics, ads, other embedded contents are termed as non-necessary cookies. It is mandatory to procure user consent prior to running these cookies on your website.
SAVE & ACCEPT